The walnuts of Lugo De.Co. 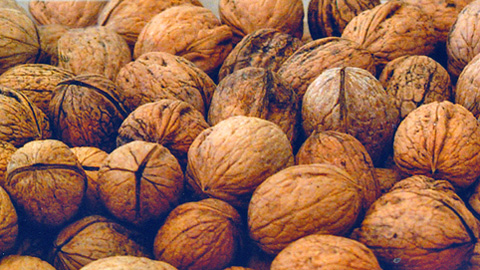 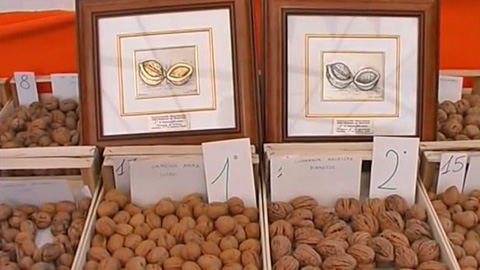 The walnuts of Lugo De.Co.

In the foothills of Vicenza the presence of walnut is inherent to the landscape, although its cultivation has strongly regressed in the past decades with the depopulation of the countryside. Since the eighties, however, the restoration works have been taking place thanks to the Mountain Community, which has returned the status of a fruit plant to the walnut growing on the edge of the hill districts.

This results in a very limited production quantity, but also in excellent quality, which since 1976 on every third Sunday of October, is celebrated in the form of the Fiera delle Nóse (The Festival of Walnut) in competition to the festival of chestnut in Mortisa.

It is a usually green oil with slight variations of yellow, with a harmonious scent, initially with fruity notes, with hints of ripe tomato and an almond finish, with a sweet taste with bitter and spicy closure.

The specification for the production of the extra vergine olive oil of Veneto del Grappa Dop determines first of all the area of jurisdiction, which has its nominal core around Mount Grappa, but then it widens toward the west to Thiene and Breganze, and on the other side, to the east along the hills of Asolo, Valdobbiadene and Conegliano, where olives go hand in hand with vineyards. Further specification covers the varietal composition, comprising at least 50 percent of Frantoio and Leccino, the national varieties more suited to cold climates. 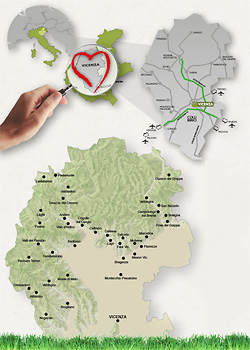 Visit www.vicenzae.org,
the tourism portal of Vicenza
and its province.

We have 255 guests and no members online